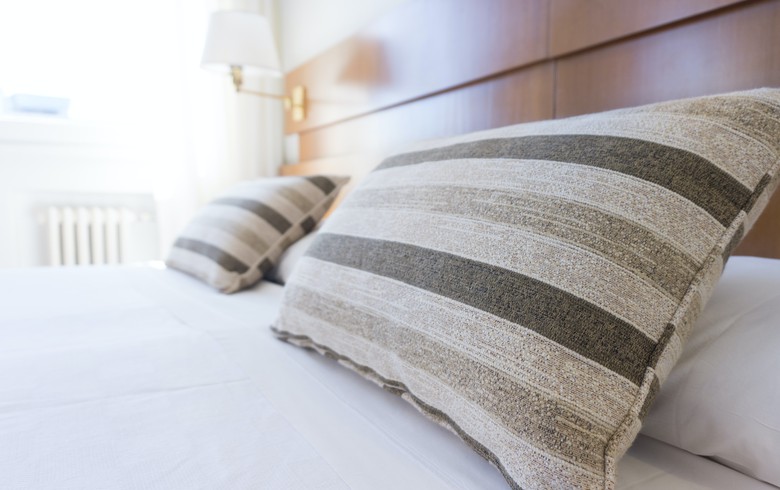 The auction failed due to a lack of interested buyers, local business portal eKapija quoted Serbia's Deposit Insurance Agency as saying on Thursday.

The main assets of the company offered for sale include 12 hotel buildings with an aggregate area of 5,163.5 sq m, and its other assets include 33 more buildings for various purposes, sports fields, a healthcare center, a bakery, and 555 pieces of equipment.

The agency also attempted to sell its assets in August and November 2021.