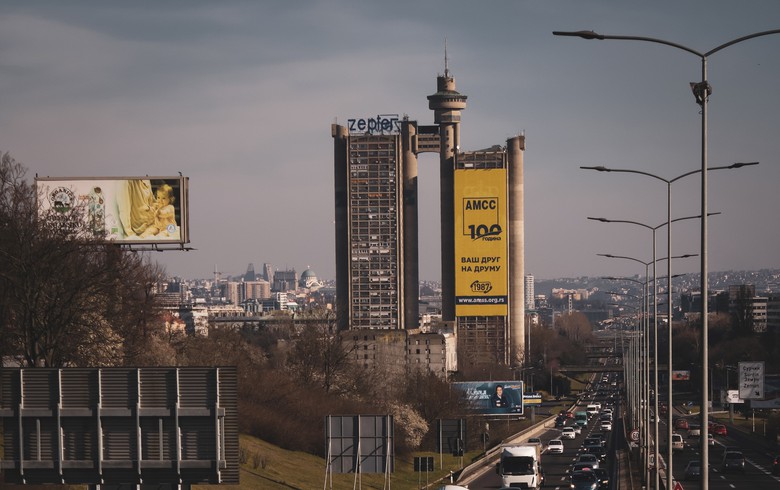 The auction failed as no interested buyers showed up, local business portal eKapija quoted Serbia's Deposit Insurance Agency as saying in a statement on Monday.

They included the bankrupt company's office component of the Genex Tower building in Belgrade, with an aggregate area of approximately 16,400 sq m, as well as office equipment, according to an earlier statement by the agency.

Generalexport was declared bankrupt in 2015.