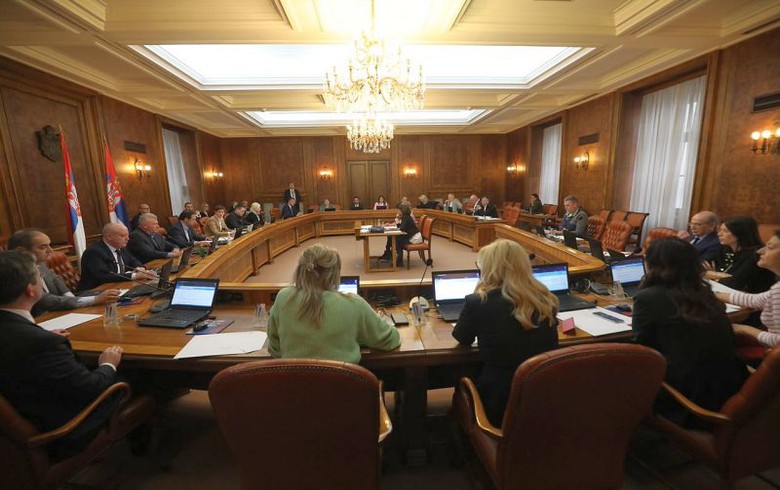 BELGRADE (Serbia), April 8 (SeeNews) - Serbia's government said the cap on petrol and diesel retail prices will remain in place until the end of April.

"This decree was passed with the aim of preventing major disturbances on the market and preserving the living standard of the population," the cabinet said in a statement on Thursday.

The decision to lower the excise duty levied on petrol and diesel purchases by 20% will also be extended until the end of April.

According to the statement, the highest prices of petrol and diesel at the pump will continue to be determined on a weekly basis and announced every Friday.