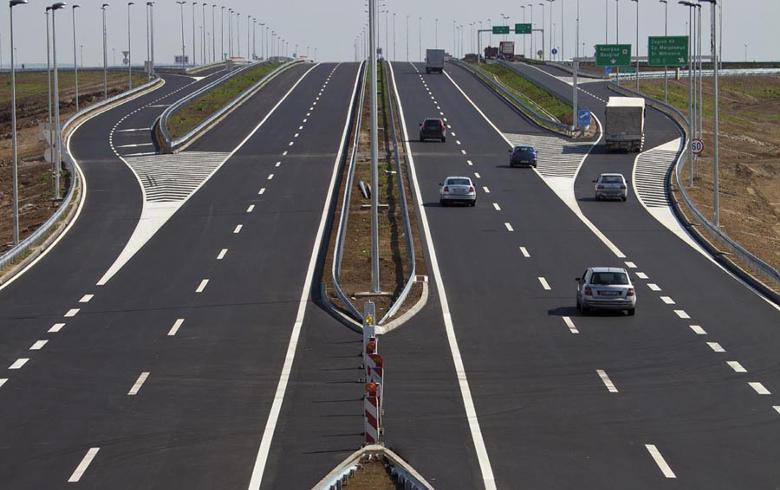 "We hope works on this section will start on March 1, 2020, while in December this year, we will open for traffic the Surcin-Obrenovac section which is also being built by CCCC," transport minister Zorana Mihajlovic said in a government press release on Sunday when the deal was signed.

The Novi Beograd-Surcin section is planned for completion by the end of 2021, according to the press release.

The Novi Beograd-Surcin and the Surcin-Obrenovac sections will help link the city of Belgrade with the newly-opened Milos Veliki motorway linking the towns of Obrenovac and Preljina in western Serbia and making part of European transport Corridor XI.