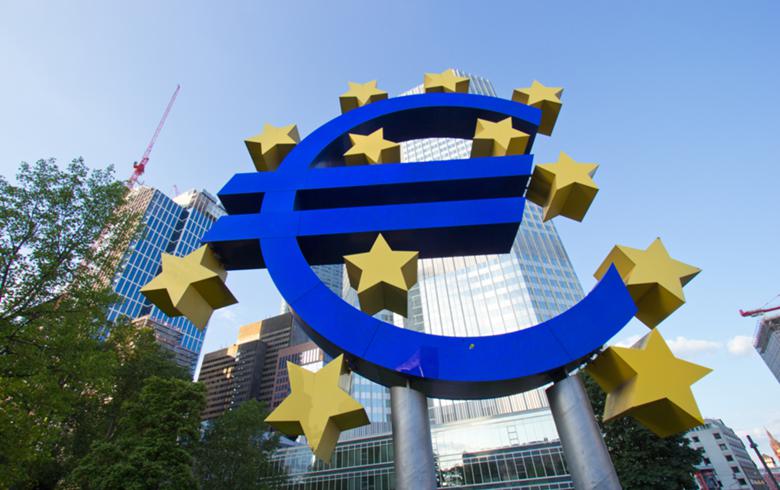 LJUBLJANA (Slovenia), September 8 (SeeNews) - The central banks of Slovenia, Croatia and Bulgaria joined 22 other national central banks and financial regulators calling on the EU Commission to ensure that the proposal on updated capital adequacy rules follows the Basel III framework.

In a joint letter issued on September 7, the financial institutions warn against the introduction of any EU-specific deviations from the rules.

"The output floor should be implemented as agreed in Basel, with all risk-based capital measures and buffers calculated on the basis of one single set of risk-weighted assets. This has several benefits. It is simple and transparent. It reduces the variability of risk-weighted assets. It builds confidence in banks' capital structures. It improves the level playing field between banks using internal models and banks using standardised models, as well as between different banks using internal models worldwide. It also increases the usability of the capital buffers," the central banks said.

Deviating from the Basel agreement could have a negative impact on confidence in both the European banking sector and the EU regulatory framework, which risks leading to negative consequences for the banks and the economies in general, they add.

EU legislation to implement the final part of capital adequacy rules known as Basel III was delayed due to the outbreak of the coronavirus crisis. A more lax approach in the application of the rules is being supported by the European Banking Federation (EBF) which calls for finding a balance between the capital requirements and financing the EU economy.