You have 5 free articles left this month. Get your free Basic subscription now and gain instant access to more.
Turkey Electricity Generation 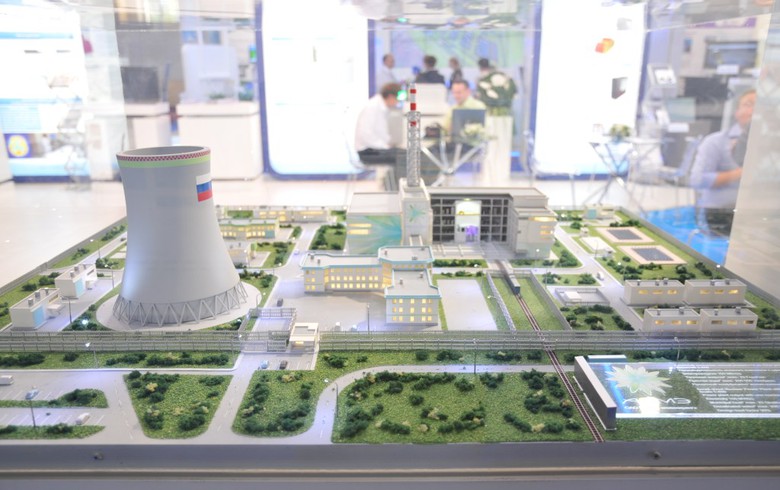 "Sber was the first lender to Rosatom’s large-scale construction of a modern NPP in Turkey in 2019. The project is of strategic importance to the bank, which is why we are happy to be financing it further. The new lines of credit with the value of $800 million that we have opened this year enable Sber to maintain its leading position among the lenders of this major international project by Rosatom," Anatoly Popov, deputy chairman of the executive board of Sberbank, said

In August 2019, Sberbank extended a seven-year credit line worth $400 million to Akkuyu Nuclear.

The Akkuyu NPP is the first nuclear power plant under construction in Turkey. After its completion, Akkuyu NPP is scheduled to produce about 35 billion kWh per year, meeting approximately 10% of Turkey’s electricity needs.

Earlier this year, Daily Sabah quoted president Recep Tayyip Erdogan as saying that the construction of the first unit of Akkuyu NPP will be completed by May 2023. The three remaining units of Akkuyu NPP are due to start operation by the end of 2026, at a rate of one per year to ultimately have a total installed capacity of 4,800 MW. The construction of the second unit started in June 2020, while the groundbreaking ceremony of the fourth reactor will take place next year. The plant will have an estimated service life of 60 years with an extension of a further 20 years, according to Daily Sabah.

In 2010, Turkey and Russia signed a cooperation agreement for the construction of the power plant worth an estimated $20 billion.