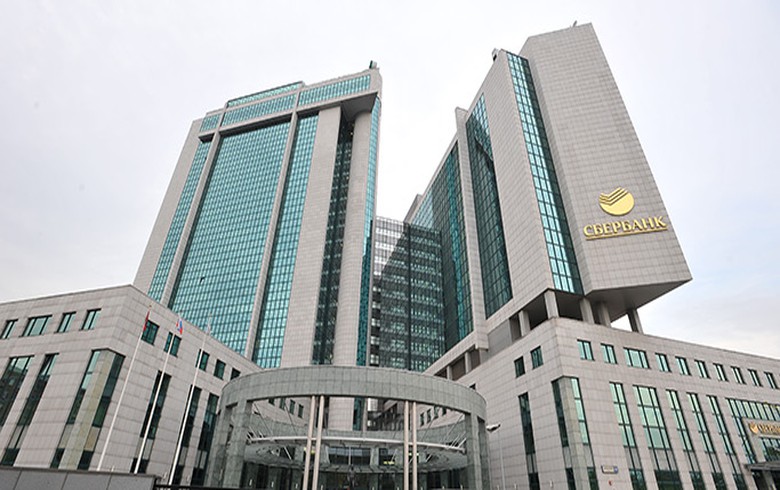 ZAGREB (Croatia), November 21 (SeeNews) - Russia's Sberbank has challenged before the EU Court of Justice the decisions by the Single Resolution Board (SRB), the central resolution authority within the EU's Banking Union, regarding Sberbank Europe's liquidation and the sale of its units in Croatia and Slovenia, according to a document by the court published on Monday.

Sberbank claims that the court should annul the SRB's decision on assessment of the conditions for resolution in respect of Austria-based Sberbank Europe issued on March 1, as well as the SRB's valuation report, issued on February 27, the document published in Official Journal of the EU showed.

Sberbank, Russia's top lender, also asks the court to order the SRB to bear the costs of the proceedings in the legal action it brought against the SRB on August 22.

In late February, the European Central Bank (ECB) said that Sberbank Europe and its subsidiaries in the Banking Union - Sberbank d.d. in Croatia and Sberbank banka d.d. in Slovenia, are failing or are likely to fail due to worsening of their liquidity situation as a result of the Russian invasion of Ukraine launched on February 24.

"Sberbank Europe and its subsidiaries experienced significant deposit outflows as a result of the reputational impact of geopolitical tensions. This led to a deterioration of its liquidity position. And there are no available measures with a realistic chance of restoring this position at group level and in each of its subsidiaries within the banking union," the ECB said back then.

Following the ECB’s assessment, the SRB decided that Sberbank Europe and its subsidiaries in Croatia and Slovenia are failing or likely to fail, and applied a suspension of payments, enforcement and termination rights, known as a moratorium, to the three banks.

On March 1, the SRB announced that it decided to sell Sberbank d.d. to Croatia's Hrvatska Postanska Banka (HPB) [ZSE:HPB], and Sberbank banka d.d to Slovenia's Nova Ljubljanska Banka (NLB) [LJSE:NLBR], in order to protect financial stability and avoid disruption to the economies of the two EU member states. The SRB also said it decided that resolution is not necessary for Sberbank Europe and insolvency procedures will be carried out according to Austrian law.

Shortly afterwards, NLB said it acquired the local subsidiary of Sberbank Europe to support the Slovenian central bank in maintaining the financial stability of the banking sector. At the same time HPB said it is buying the local unit of Sberbank for 71 million kuna ($10.4 million/9.4 million euro).

Sberbank Banka d.d. (formerly Banka Volksbank d.d.) is among the biggest banks in SEE, for more reference take a look at Top 100 banks