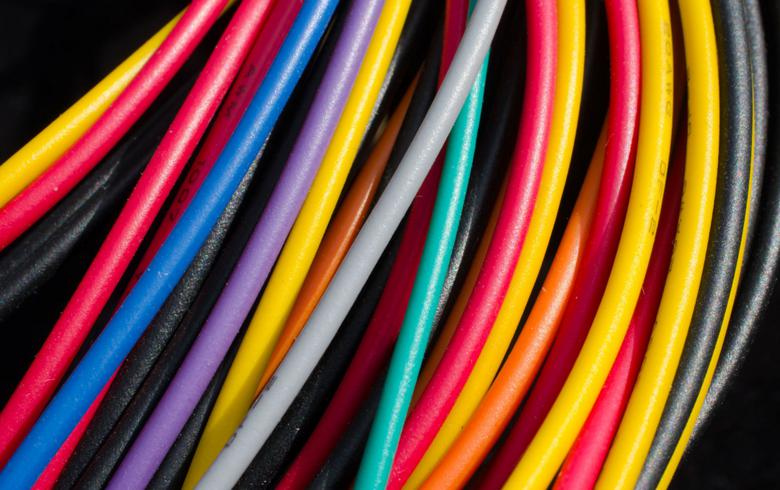 The company decided to close the factory due to the large loss that it is making and changes in the amount of production that can be sold, Juzne Vesti reported, quoting a decision posted on the bulletin board of the plant.

The company will offer a relocation to the Nis-based factory of Yura to 264 employees on permanent labour contracts, while 396 employees working on term contracts will probably lose their jobs, Juzne Vesti said.

The employees on permanent contracts will be able to announce whether they wish to be relocated to the Yura factory by September 11.

Shinwon, a fully-owned subsidiary of Yura, opened its Nis factory in 2011.