You have 5 free articles left this month. Get your free Basic subscription now and gain instant access to more.
Serbia Machinery/Engineering 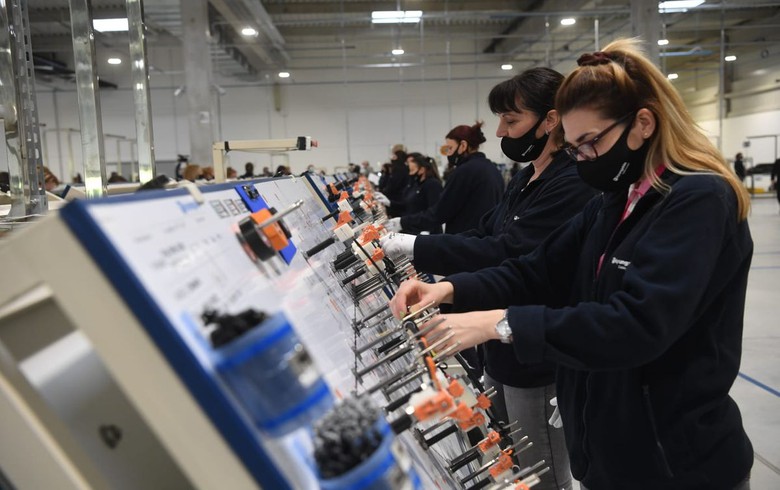 The factory, located in the Guberas industrial park near Smederevska Palanka, has 249 employees, as Kyungshin Cable intends to increase their number to 700 by 2022, the Serbian President's Office said in a statement on Saturday.

Kyungshin Cable will produce parts for electric vehicles batteries for the European market at the factory, the Serbian President's Office said

Kyungshin Cable started the construction of the factory in May 2020 and initially planned to start production in August 2021.

The company operates within the Kyungshin Group and manufactures electronic components for the automotive industry, mainly cable sets for manufacturers such as Hyundai, Kia, Volkswagen, Ford, Volvo, and BMW.