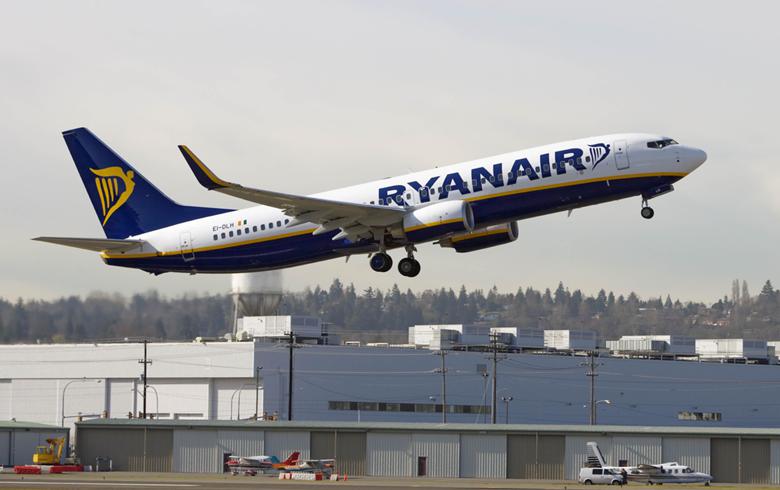 The flight will be operated twice a week - on Tuesday and Saturday, and tickets are already available for sale.

For the time being, the Irish air carrier plans to operate the flight only in the winter season, until March 24, 2018, the Nis city government said in a statement on Wednesday.