Ryanair to add 19 flights to Bulgaria next summer 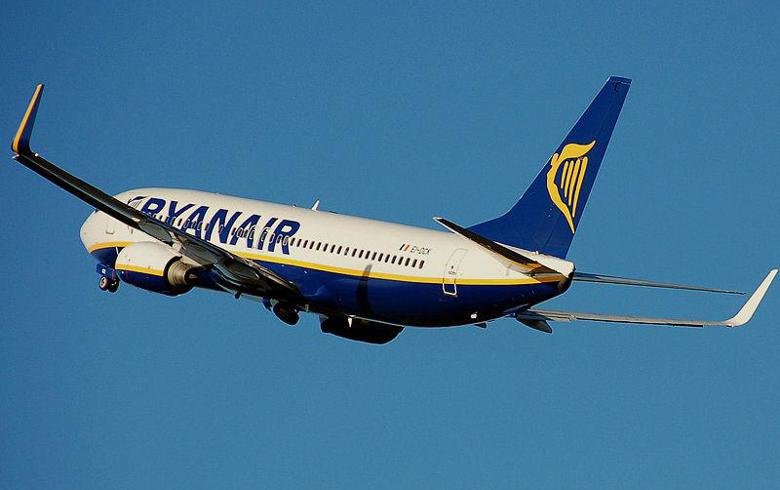 SOFIA (Bulgaria), August 31 (Seenews) - Irish low-cost carrier Ryanair is expanding its operations in Bulgaria, planning to add to its summer schedule next year 19 flights to and from the capital Sofia, the company said on Wednesday.

The company is also contemplating the addition of a flight between Sofia and the Czech capital Prague, Barabas told a SeeNews reporter on the sidelines of the news conference.

The official also said that Ryanair is moving forth with plans to shift its focus from secondary airports to primary ones, pointing as an example to Brussels Zaventem.

The air carrier will open next week a base in the Bulgarian capital, allocating to it three new aircraft worth $300 million (272.2 million euro). The base will service flights to 22 destinations.

Due to strong interest, the company also plans to double flights on the Sofia - London Stansted route, which it introduced in April.