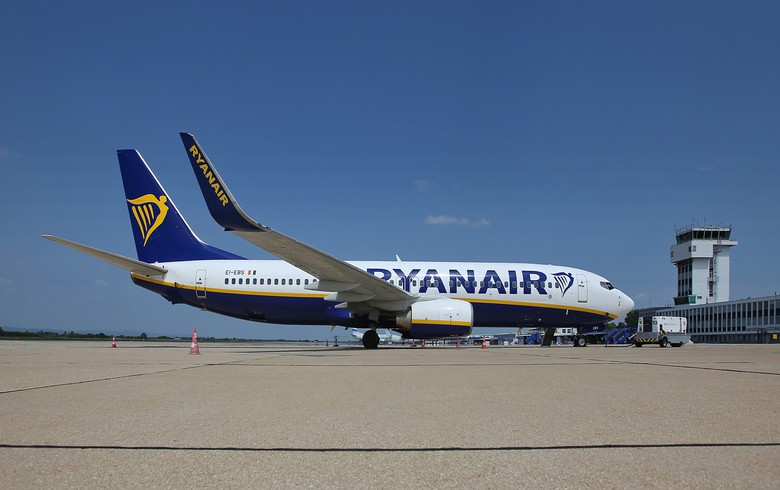 A Ryanair aircraft on the Zagreb airport.

ZAGREB (Croatia), July 23 (SeeNews) - Irish low-cost carrier Ryanair said on Friday it opened a base in Croatia's capital Zagreb in which it plans to have an additional, third aircraft deployed as of December - an overall investment of $300 million ($255 million euro).

“Following strong demand this summer, Ryanair's flight schedule during winter will help position Zagreb as a key city break destination and will support the recovery of the Croatian tourism,” Ryainair CEO Eddie Wilson said in a statement.

The company will offer flights to 62 destinations per week from Zagreb on 24 lines, including 9 new lines to European destinations during winter months, it said.

At the beginning of July, Ryanair reopened its base in the Croatian town of Zadar, on the Adriatic coast, with two aircraft based there.