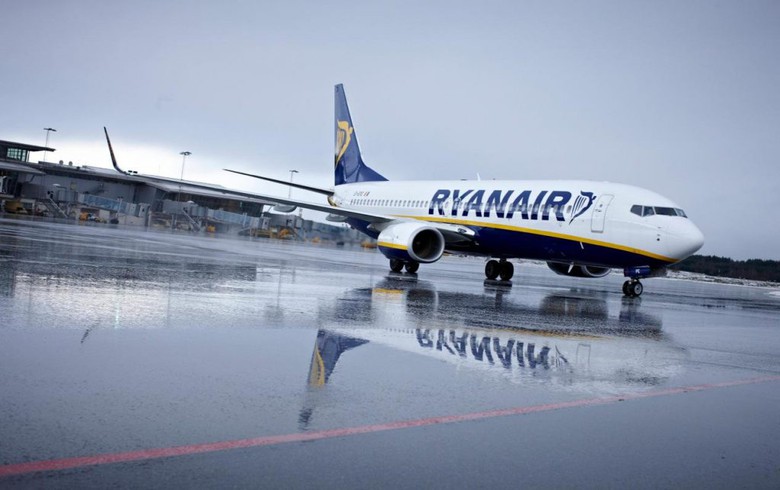 SOFIA (Bulgaria), July 16 (SeeNews) - Irish low-cost airline Ryanair said on Tuesday that it has carried five million customers to or from Bulgaria since the start of its operations in the country almost nine years ago.

"Ryanair is delighted to celebrate carrying 5 million customers to/from Bulgaria since its first low fares flight in November 2010 from Plovdiv to London Stansted," Olga Pawlonka, Ryanair sales and marketing manager for CEE and Balkans, said in a press release.

"This summer Ryanair will operate 6 new routes from Sofia to/from Chania, Edinburgh, Kalamata, Kyiv, Milan B. and Tel Aviv, underlining its commitment to Bulgaria, and we look forward to growing traffic, routes and jobs in the coming years," Pawlonka added.

The new routes are part of Ryanair's Sofia Summer 2019 schedule, which includes a total of 25 routes from Sofia Airport, 3 from Burgas Airport and 1 from Plovdiv Airport.

"An easy accessibility is one of the keys for the economic environment in Sofia. The new 6 Ryanair’s routes to/from Sofia indicate the sustainable development of all economic activities and tourism in Sofia and Bulgaria," Ivo Marinov, director of Sofia Tourism Administration, said in the press release.