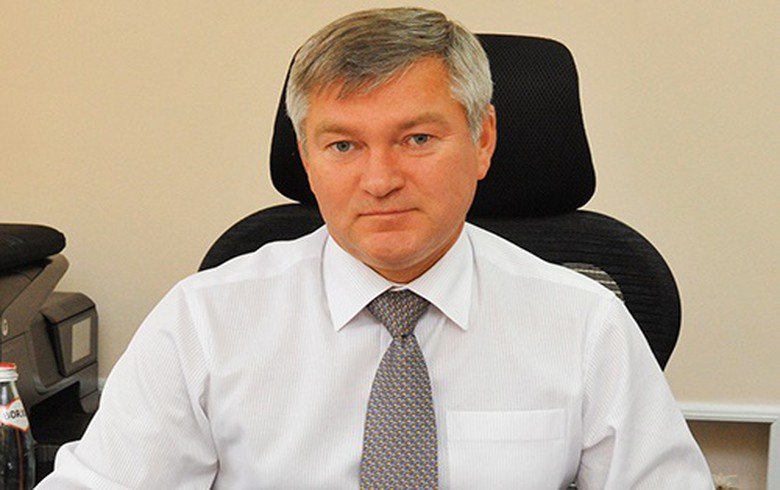 "Our competencies can be used in the course of such a project. An intergovernmental agreement on its implementation is now being negotiated by the Serbian government," Pavlov said.

In April, Pavlov said RZD is working on a preliminary feasibility study for the Belgrade urban railway project to give details about the number of needed rolling stock, the scope of work, and its cost.

Russia's transport ministry said earlier in April that Russia-made commuter intercity electric multiple unit trains Lastochka could be delivered to Serbia as part of the project.