You have 5 free articles left this month. Get your free Basic subscription now and gain instant access to more.
Serbia Pharmaceuticals 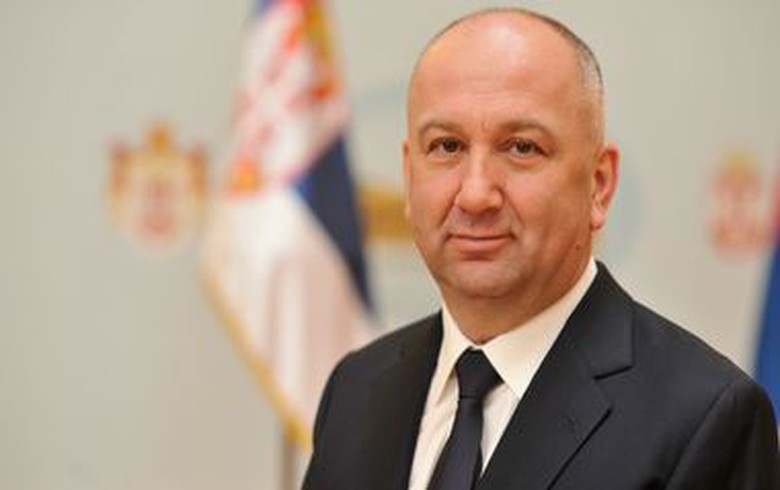 BELGRADE (Serbia), September 1 (SeeNews) - Russia's Gamaleya Research Institute has approved the use of the first 550,000 doses of the Sputnik V vaccine produced in Serbia by August 13, Nenad Popovic, Serbia's minister without portfolio in charge of innovation, said on Wednesday.

A total of 18 parameters were controlled on 960 samples according to the highest world standards and they all showed an excellent result, proving that the vaccine doses are ready for use, Popovic said in a press release.

Serbia started the serial production of Russia's Sputnik V vaccine at the Torlak immunology institute in Belgrade in June. The institute will produce four million doses of the Russian vaccine within four to six months, the government said back then.