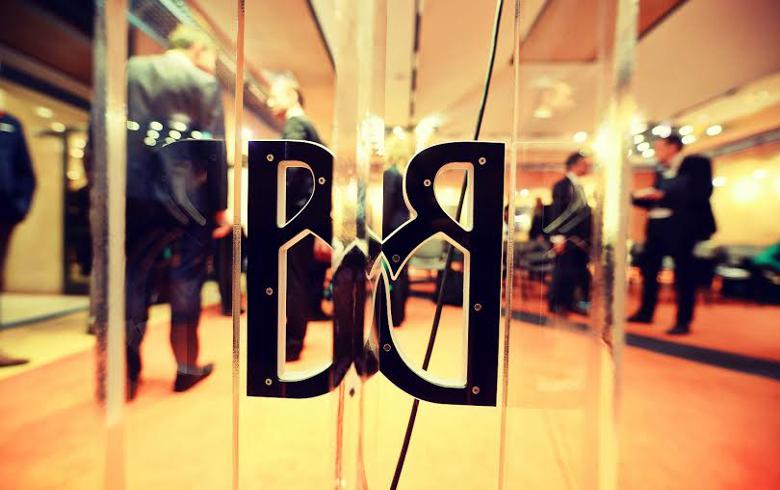 Blue-chip oil and gas group OMV Petrom [BSE:SNP] gained 0.22% to 0.4610 lei in the third largest trading turnover during the session, of 4.63million lei.