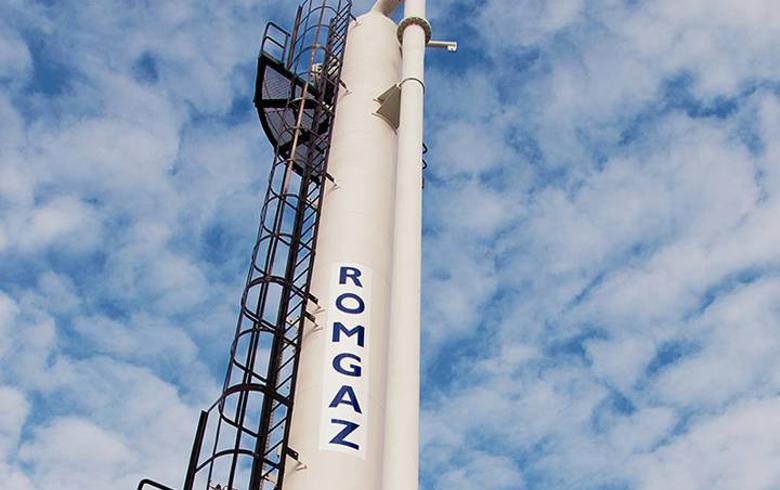 Romgaz have the appetite to acquire 20% of Neptun Deep when Exxon make their final decision on selling, Ziarul Financiar newspaper quoted Romgaz CEO Adrian Volintiru as saying at an energy conference.

ExxonMobil Exploration and Production Romania Limited (EMEPRL) and Romania's top oil and gas group OMV Petrom [BSE:SNP] hold 50% each of the deep water sector of the Neptun Block. EMEPRL is the operator.

Neptun Deep would be the second offshore gas project in the Black Sea, in which Romgaz would have a participation if it buys a stake in it. Romgaz already holds 12.2% interest in offshore joint venture exploration perimeter EX Trident, according to information available on the company's website. Lukoil Overseas Atash BV, a subsidiary of Russia's Lukoil, holds the remaining 87.8%.

Romgaz said earlier this month that it is seeking the approval of its shareholders to hire an advisor on the possible acquisition of an unspecified stake in Neptun Deep held by ExxonMobil. Romgaz shareholders will vote on the proposal at a meeting scheduled for March 11.

Earlier this month, Romanian economic information portal Profit.ro reported that the government has drafted an emergency decree that aims to empower the National Agency for Mineral Resources (ANRM) to refuse to sign new oil and gas concession deals as well as terminate existing contracts for national security reasons. In addition, the draft decree allows the government to control who can take over existing concession contracts.

At the beginning of the year, Romania's president Klaus Iohannis said that the country will have a strong say on a possible sale of the 50% stake in the Neptun Deep held by ExxonMobil. Iohannis also dismissed media reports that ExxonMobil's could sell its participation in Neptun Deep to Russia's Lukoil.

Romania's prime minister Ludovic Orban has also commented on the matter. During a talk-show on Digi 24 TV Orban said last month that there could be a consortium of Romgaz, OMV Petrom and another company to make an offer for ExxonMobil's stake in the Black Sea project.

"We want a partner - in case Exxon decides to sell - a serious partner, from our areas of partnerships with EU and NATO," Orban said.