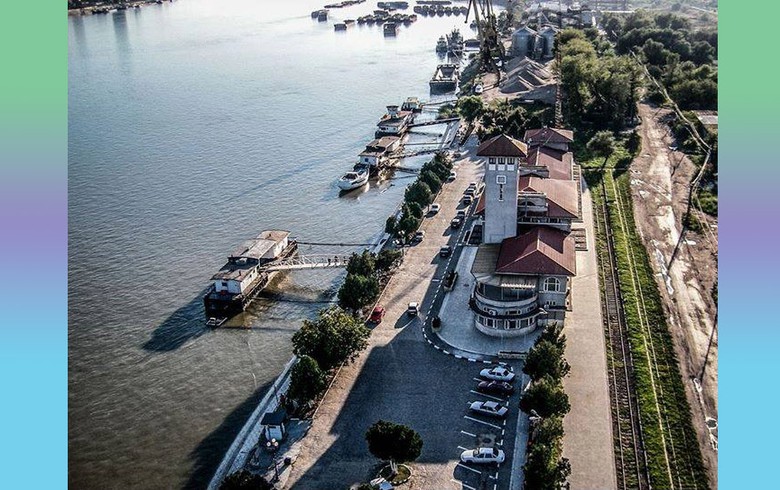 Some 12.2 million lei of the total cost of the project will be covered from the EU Cohesion Fund, under the Large Infrastructure Operational Programme 2014-2020 for projects to improve port infrastructure and superstructure located on the Trans-European Transport Network TEN-T Core, TTS said in a filing to the Bucharest Stock Exchange, BVB.

The project consists in an upgrade of the port's platform, utilities, access roads in the Ramadan area, behind Berths 1 and 2, where TTs operates.

TTS, founded in 1997, is the parent company of TTS Group, a provider of integrated logistics services on the Danube. The group is active in nine countries in freight forwarding, inland waterway transport, port operations, as well as other related activities, covering over 100 ports and port terminals.

At Giurgiu port, the company offers storage and trans-shipment operations from its own terminal.