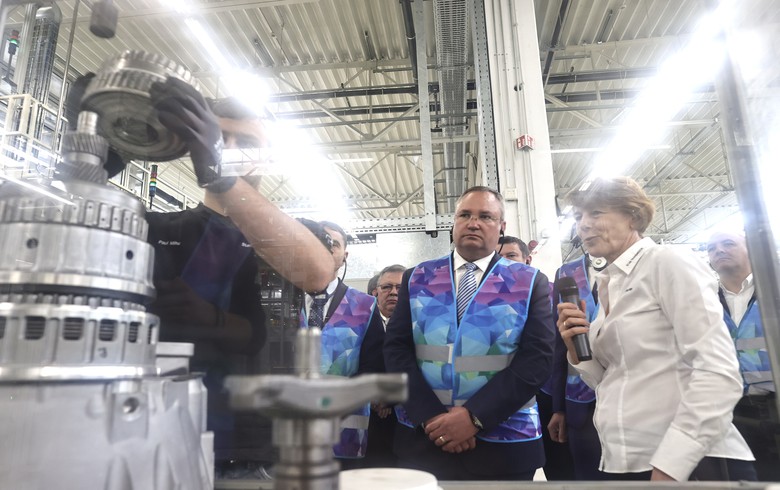 The announcement comes in the wake of a 35 million euro ($36.4 million) state aid package, which the facility has invested in machinery for the assembly line, the government said in a press release on Thursday.

2020 marked the beginning of Star Assembly’s production of gearboxes for hybrid vehicles. The facility had previously been manufacturing automatic gearboxes for standard internal combustion vehicles.

The government did not elaborate on when electric vehicle gearbox production would begin.

"It is encouraging to the Romanian economy and for the community of Sebes that this Romanian production facility was considered by the German investor within its technological overhaul programme, which includes a move towards electric vehicle parts," prime minister Nicolae-Ionel Ciuca said during a visit at the Sebes-based plant.

The company has so far invested over 320 million euro in the facility.

Star Assembly, and its sister facility Star Transmission are currently affiliated with Mercedes-Benz for the production and assembly of gearboxes.

Star Assembly SRL is among the biggest companies in SEE, for more reference take a look at Top 100 companies
Share this story
Facebook Twitter Linkedin Email
SeeNews in Brief