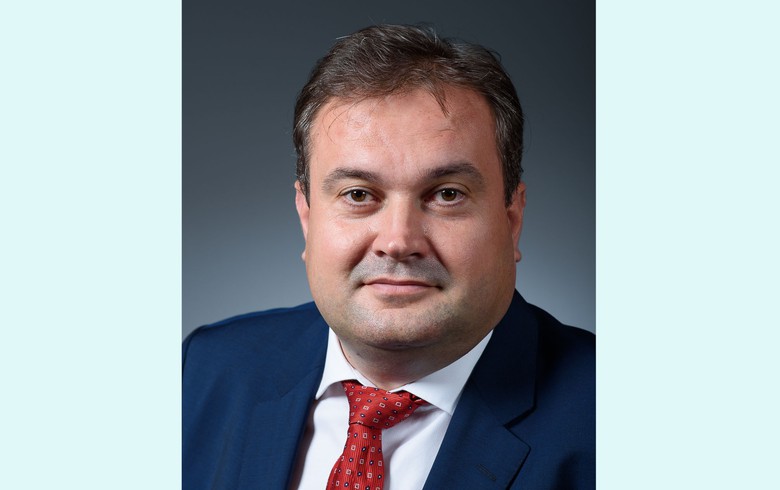 BUCHAREST (Romania), November 15 (SeeNews) - Sphera Franchise Group [BSE:SFG], the manager of KFC, Pizza Hut and Taco Bell brands in Romania, turned a net profit of 28 million lei ($6.5 million/5.7 million euro) in the first nine months of 2021, compared to a 4.7 million lei net loss in the same period of 2020, it said on Monday.

In the first nine months of 2021, the group's restaurants registered operating profit of 70.8 million lei, double compared to same period of last year, Sphera Franchise said in a statement filed with the Bucharest Stock Exchange, BVB.

Restaurant sales rose by an annual 45% to 729 million lei, especially due to good performance in the third quarter of the year.

During the first nine months of 2021, restaurant expenses grew by an annual 40.7%, reaching 658 million lei.

In Romania, the group's revenues increased 46% compared to the first nine months of last year, while sales in Italy increased by an annual 36%, the company added. Restaurants operating in Moldova registered 54% higher revenues in the January-September period.

"We are confident but a bit more reserved about the prospects for the last quarter of the year, especially in the context of the introduction of the Green Certificate, which has become mandatory for any indoor access. Since the introduction of this measure, all the economic operators in the HoReCa and retail sectors, us included, have seen a moderate decrease in sales due to lower foot traffic," Sphera CFO Valentin Budes said in the press release.

As of end-September, Sphera operated 164 restaurants, out of which 143 based in Romania, 19 in Italy and 2 in Moldova.