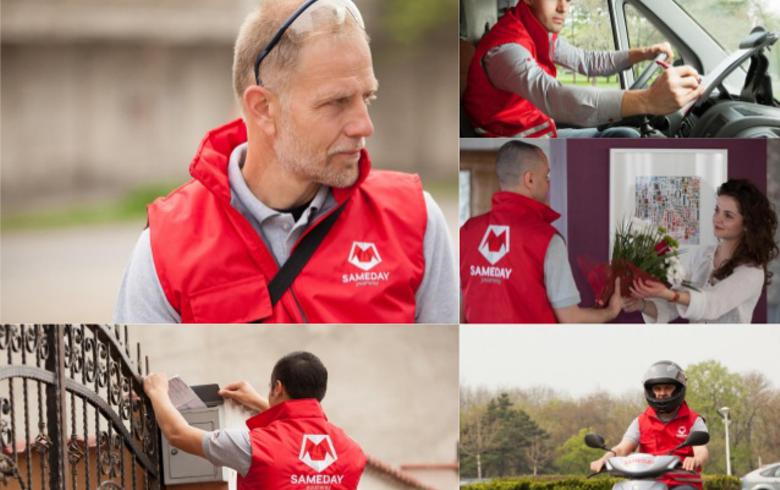 "We estimate that Sameday Courier will achieve a profit rate of 14.5% in 2016, while the normalised profit rate for 2015 was 8.2%," general performance manager Lucian Baltaru said.

This year, Sameday Courier plans to extend its delivery platform and to upgrade its software and hardware systems, company said in a press release.

"This is a healthy growth, which resting on many pillars. One of them is the overall courier market growth, accompanied by a reshaping of this industry after the disappearance of some players. Our results were above the market average," Lucian Baltaru said.

A year ago, Sameday Courier was the first courier company that listed on the Bucharest Stock Exchange alternative trading system AeRO.

Currently, its market capitalisation stands at 7.6 million lei, as its free-float exceeds 12%.

The company specializes in deliveries on the same day, both at home and abroad, in special conditions.