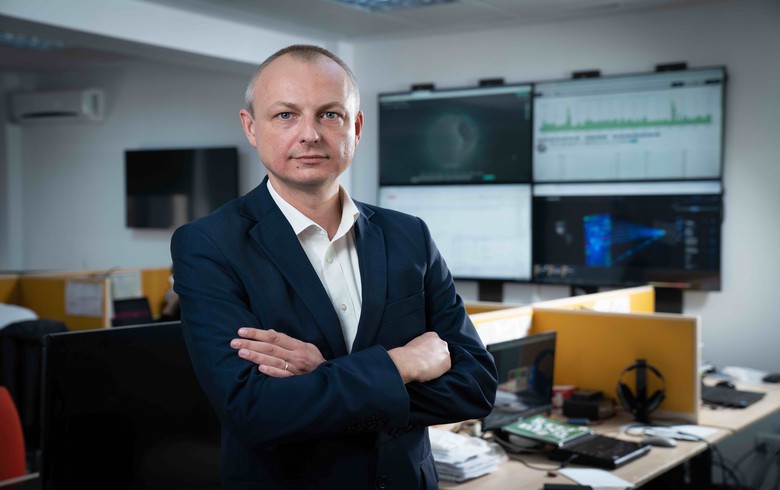 The company's turnover increased by 15% year-on-year in the first half of 2022, to a total of 10.7 million lei, the company said in a press release.

"This year, we have already managed to tilt the balance of our activity towards cybersecurity services, our main line of business, as cyberattacks have increased in frequency, representing one of the
components of the ongoing hybrid warfare between different states, regionally and globally," Safetech Innovations CEO Victor Gansac said.

In the first six months of 2022, Safetech Innovations continued its international expansion process and established the UK entity.

The company estimates it will complete its transfer to the Bucharest Stock Exchange's main market by the beginning of 2023.