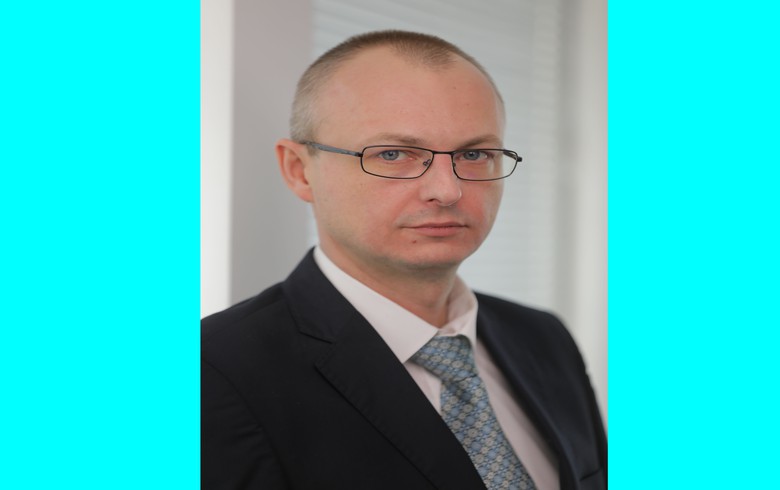 BUCHAREST (Romania), September 24 (SeeNews) - Romanian cybersecurity company Safetech Innovations [BSE:SAFE] said on Friday it has become a provider of cybersecurity services and solutions for the U.S government agencies and contractors.

On September 22, Safetech received confirmation of activation in the System for Award Management (SAM) platform, owned and operated by the U.S federal government, it said in a statement filed with the Bucharest Stock Exchange, BVB.

The SAM platform allows the identification of suppliers based on defined criteria such as specialization, size, location, experience, ownership structure.

Safetech Innovations was established in 2011 and provides data protection services, identification of vulnerabilities and risks, implementation of cybersecurity solutions and measures and response to cybersecurity incidents.

In June, Safetech said it intends to raise 8 million lei ($1.97 million/1.63 million euro) from investors on the BVB through a new share issue to establish two new subsidiaries – one in London, UK, and another in Reston, Virginia, USA.

In January, the company started trading on AeRO, the alternative market of the BVB, following a private placement of shares in October, through which the company raised 2.5 million lei.