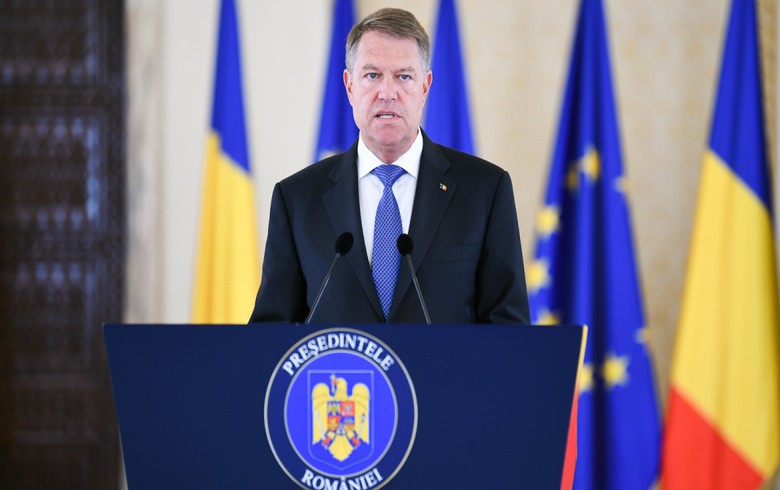 BUCHAREST (Romania), July 5 (SeeNews) -  Romania's ruling coalition of the Social Democrat Party (PSD) and the Liberal-Democrat Alliance (ALDE) is considering to seek the suspension of president Klaus Iohannis over his refusal to comply with a top court decision and dismiss the head of the anti-corruption directorate, PSD leader Liviu Dragnea said on Thursday.

"I talked with [ALDE leader] Calin Popescu Tariceanu and I told him that the suspension of the president should be a serious option as he does not respect the Constitution," Dagnea said in a televised statement broadcast by local TV station Digi 24. "Mr. Tariceanu too said that we need to consider this option very seriously and we will come up with a final decision on Monday."

Under Romania's constitution, an incumbent president who seriously violates the Constitution may be suspended in a joint session of the two houses of parliament. If a suspension motion passes, a referendum on the impeachment of the president has to be called within 30 days.

At the end of May, Romania's Constitutional Court ruled that president Iohannis must dismiss the chief of the anti-corruption directorate, Laura Codruta Kovesi.The court also ruled that the president's refusal to meet the government's demands and sack Kovesi has created a constitutional and inter-institutional conflict.

In April the president rejected a proposal by justice minister Tudorel Toader to dismiss Kovesi because she had allegedly damaged the country's image abroad. In response, the Romanian government took the case to the Constitutional Court.

Iohannis has not yet taken any action in response to the court's ruling.

EU officials and anti-corruption institutions have praised DNA's activity in general and Kovesi's activity in particular on numerous occasions, stressing  that her efforts are crucial for the country's fight against corruption.