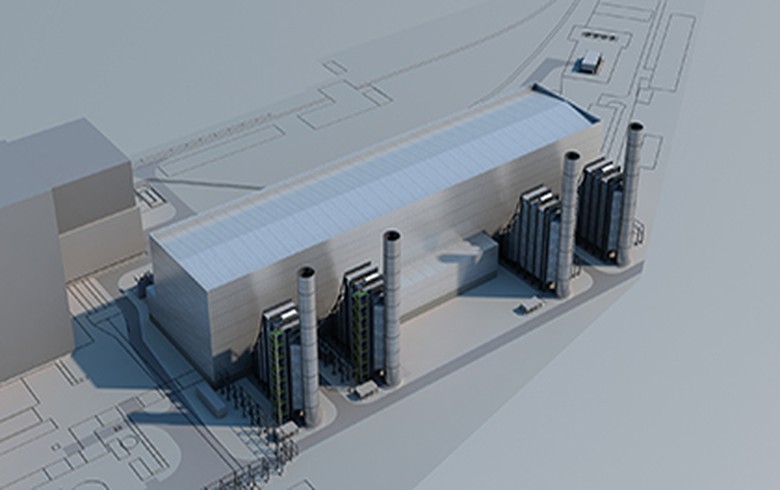 From a general point of view, approximately 80% of the turnkey project including designing, execution, training and courses is completed, Romgaz said in a statement filed with the Bucharest Stock Exchange, BVB, on Tuesday.

Romgaz will submit technical report to the energy ministry, which is the financing authority for the project, and to contractors Duro Felguera and Romelectro for consideration.

In June, Romgaz said its contract with Duro Felguera - Romelectro tie-up for the completion of the construction the plant in Iernut was cancelled because the consortium had failed to complete the works in time. Romgaz first terminated the contract in April but then suspended the termination notice four times in order to continue negotiations with the consortium.

In June 2017, US-based multinational conglomerate General Electric announced that it was awarded an order from the Duro Felguera - Romelectro tie-up for core technology at the Iernut power plant. Unveiled in 2016, the project in Mures county requires investment of 269 million euro ($311 million), of which majority state-owned Romgaz is covering 75% and the government is contributing 25%.