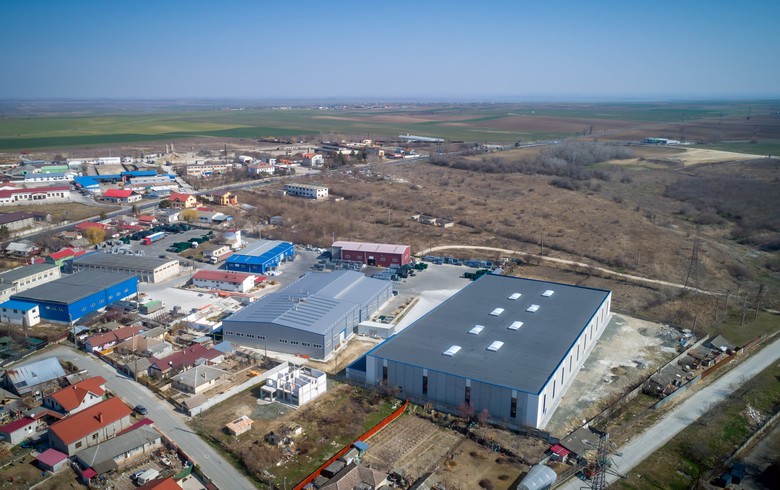 Up to an additional 3 million euro could be added to the transaction, contingent on certain performance metrics, ROCA Industry said in a press release.

Earlier this month, ROCA Industry announced the merger by absorption of subsidiaries Sarcom and Colorock13.

Established in 1994 in Harsova, eastern Romania, Dial has an annual production capacity of 15,000 tonnes of wire. In 2021, the company had a net profit of 8.5 million lei ($1,67 million/1.71 million euro) and employed 75 people, data from the country's finance ministry shows.

ROCA Industry, part of ROCA Group, was established in December 2021 and booked a turnover of 41 million euro in the first six months of this year. For 2022, the company estimates total investments of 40 million euro.

Since its formation, ROCA Industry acquired 70% of BICO Industries and 100% of Sarcom, Terra, Eco Euro Doors and Dial.

Its shares traded traded 0.12% lower at 8.51 lei on the AeRO market of the Bucharest Stock Exchange by 1203 CET on Monday.