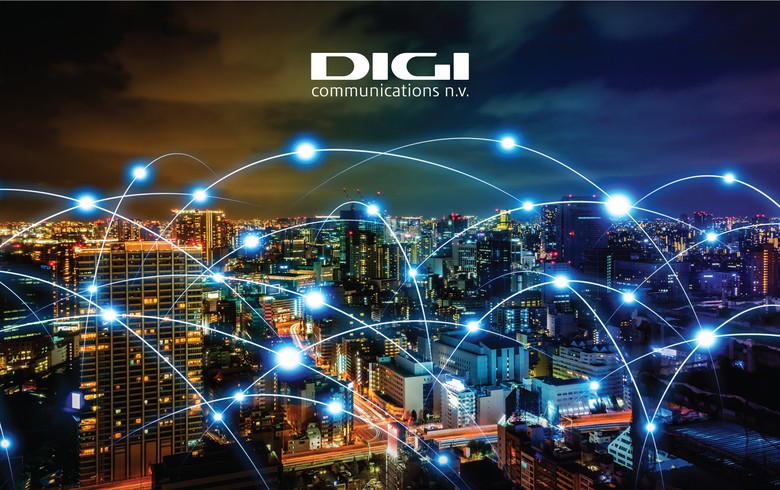 BUCHAREST (Romania), June 21 (SeeNews) - Citymesh, a joint venture of Romanian telecommunications company RCS&RDS and Belgian IT group Cegeka said on Tuesday it has won a 5G auction for the allocation of mobile spectrum frequency user rights in Belgium.

Through this cooperation, Citymesh plans to strengthen its position as operator in the business market, and together with RCS&RDS' majority owner Digi Communications [BSE:DIGI], aims to reshape the Belgian telecommunications landscape, it said in a press release.

The two JV partners aim to create two new mobile offerings on the market, for both residential and business users.

"After Romania, Spain, Italy and Portugal (where we also won new entrant spectrum in 2021), we are excited to start with the preparations for the build of a new generation network and to provide a consumer offering in Belgium as well," Digi Communications vice-president Valentin Popoviciu said.

To make the most out of the additional spectrum that was granted to Citymesh and Digi, thousands of mobile telecom sites will need to be realized, which will require a huge investment for Citymesh as a B2B operator, the company noted.

"Our goal is to build the best, highest performing 4G/5G network in the country. Because we start from a blank sheet, we have the opportunity to take advantage of the technological advances of 5G from the start and can optimally plan the rollout," Citymesh CEO Mitch De Geest said.

Following the auction organized by the Belgian Institute for Postal Services and Telecommunications (BIPT), RCS&RDS and Cegeka will pay 114.3 million euro ($121 million) for the frequency user rights, Digi said on Tuesday in a statement filed with the Bucharest Stock Exchange, BVB.

The JV will use 700 MHz, 900 MHz, 1800 MHz, 2100 MHz and 3600 MHz frequency bands allowing it to build a new national mobile network. The frequency bands will be finally allotted through a decision to be taken by BIPT in the following period.

Founded by Romanian businessman Zoltan Teszari in 1994, RCS&RDS is the Romanian subsidiary of Digi Communications N.V., which indirectly operates telecommunications groups in Romania and Spain, Italy and Portugal. The group's total revenues amounted to 1.5 billion in 2021 and currently has more than 19.000 employees.

Digi is a component of the BVB's blue-chip BET and BET-TR indices.