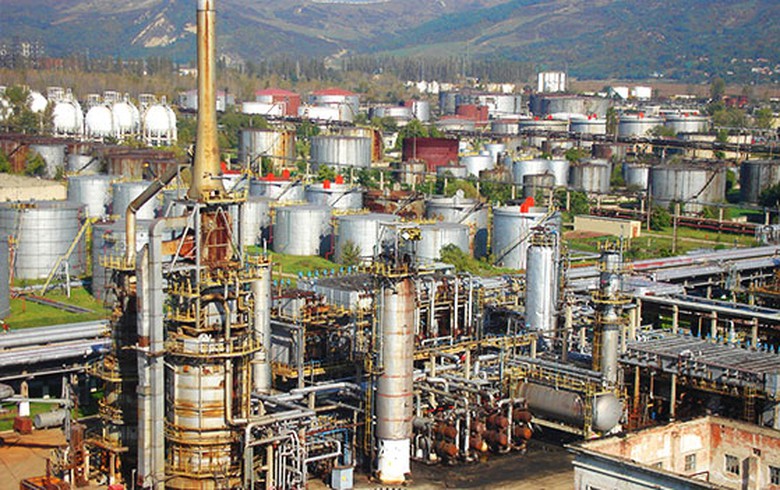 RAFO's bankruptcy comes after potential investors' intentions failed to materialize into a transaction and the 18-month period for the restructuring of the company expired on August 22, CITR said in a press release on Thursday.

RAFO stopped production in 2008, long before it entered insolvency in 2014.

The first step in the bankruptcy procedure will be to resume the evaluation of the refinery's assets, to be followed by drafting a plan for recovery of receivables and covering asset conservation expenses.

"We are concerned about the preservation of the asset, keeping it in proper condition. If there will be no investor interest in the whole group, we will consider a piecemeal sale of technological units," CITR  country sales manager Vasile Pop said.

RAFO was built in Onesti, Bacau county, in the 1960s and it was one of the largest refineries in Romania and Eastern Europe with a refining capacity of 3.5 million tonnes of oil per year.

The refinery was privatized in 2001 with the major stock of 60% sold to Imperial Oil and Canyon Servicos for around $7.5 million (6.7 million euro), according to local media reports. British company Balkan Petroleum bought the refinery from these companies in 2003.

In 2008, the company was forced to stop production, because it was no longer possible to renew its operating licence, as the facility could not comply with the provisions of environmental legislation, CITR has said.