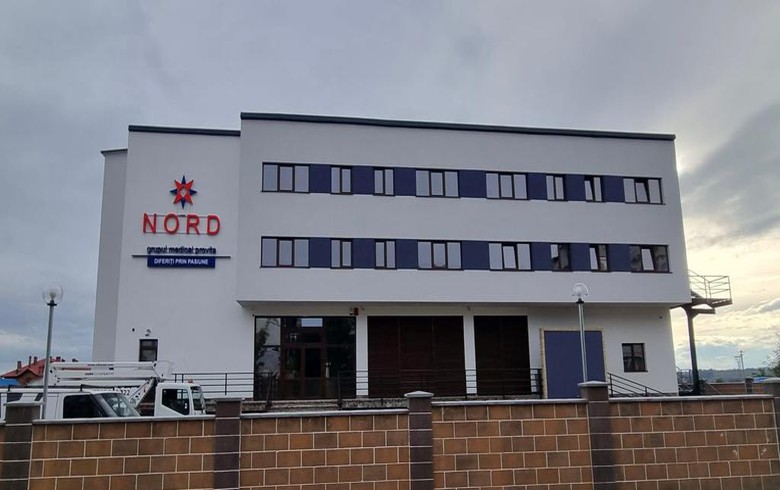 The new clinic, which will also include a pain therapy centre and a breast centre with state-of-the-art imaging equipment, will open shortly, the company said in a press release on Tuesday.

"The Suceava clinic is the first stage in the development of this integrated concept, which we want to scale up nationally," Provita group founder Ovidiu Nicolae Palea said.

Following the Provita group rebranding to Nord, the clinic will be named Nord Suceava.

Provita was established in 2011 in Bucharest and currently operates four other clinics and a medical laboratory in the country's capital.