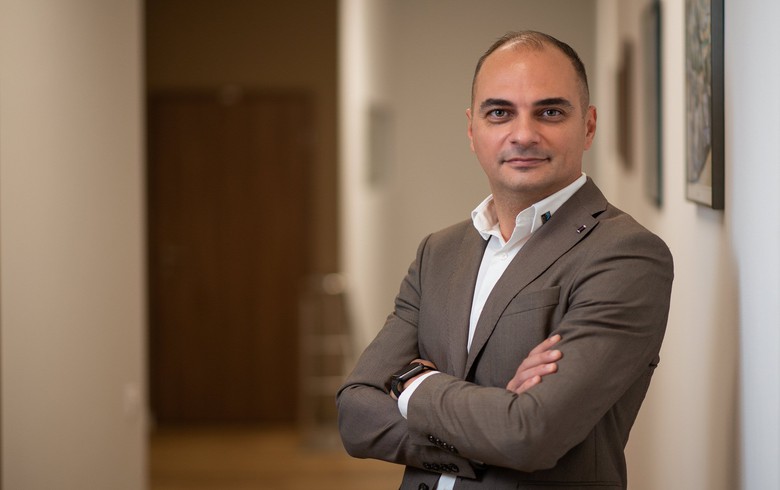 The company expects revenues of 3 million euro this year from solar panels sales, it said in a press release.

The optimistic expectations are based on a growing market for solar energy, which is estimated to reach $223.3 billion by 2026, according to industry analysts.

"We recorded an evolution beyond expectations in the photovoltaic panels segment due to the large number of requests from domestic consumers, which was also driven by specific financing programs such as ElectricUP," Promelek XXI executive director Remus Hategan said.

"Growth was also fueled by industrial customers' interest amid an increase in electricity prices which led to a need to optimize costs and to reduce the negative impact on the environment."

Promelek XXI was established in 1996 under the name Promod and currently operates multiple business lines, such as green energy solutions, charging systems for electric vehicles or smart lighting solutions. In 2011, the company became part of Elektra Group.