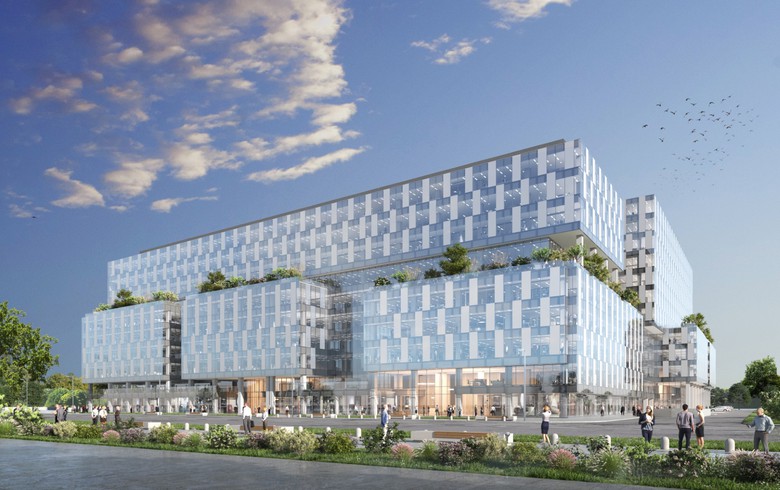 One United Properties - One Cotroceni Park in Bucharest

BUCHAREST (Romania), May 17 (SeeNews) - Romanian real estate developer One United Properties [BVB:ONE] announced on Tuesday it net profit soared 314% on the year to 33.6 million euro ($35.4 million) in the first quarter of 2022.

Turnover surged by an annual 81% to 70.5 million euro in the first three months of 2022, One United said in an unaudited financial report filed to the Bucharest Stock Exchange.

The net income generated by residential sales almost doubled on the year to 16.9 million euro in the first quarter.

In the first three months of the year, One United Properties sold and pre-sold 120 apartments with a total surface of 9,811 sq m, 129 parking spaces, 10 commercial spaces and other units for a total 28.6 million euro.

The rental income, which includes the revenue generated by the office as well as retail divisions, registered a significant, elevenfold increase, reaching 1.3 million euro. According to the report, the company expects for this stream of income to grow over the coming quarters.

At end-March, One United held a landbank of 173,000 sq m in Bucharest and Constanta. These plots are already in the permitting and planning phase and the company expects to start construction activities during current year.

Founded in 2007, One United Properties is a Romanian real estate developer with a portfolio of residential, commercial, and office developments.