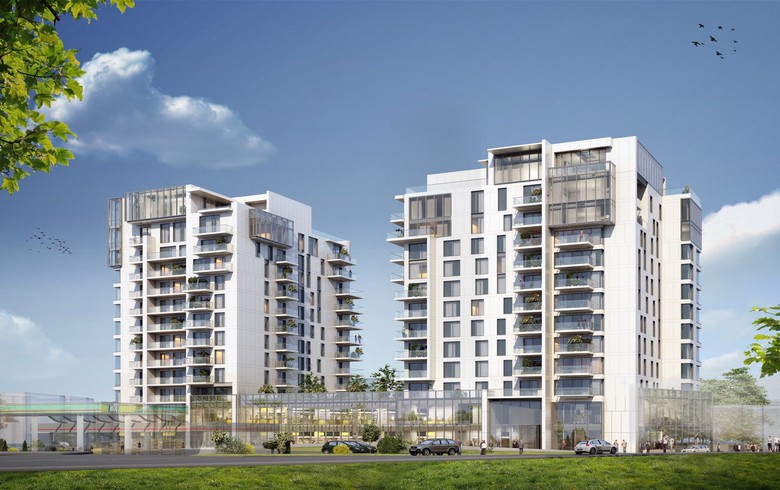 One Herastrau Towers has a total gross building area of 33,007 sq m,139 residential units as well as 26 commercial and office spaces, One United Properties said on Thursday in a statement filed with the Bucharest Stock Exchange, BVB.

One United Properties was founded in 2007 by Romanian entrepreneurs Victor Capitanu and Andrei Diaconescu.

The company said on Tuesday that it is targeting 549 million lei ($126 million/111 million euro) net profit for 2022 and plans to make investments worth over 1.16 billion lei.

One Unuted posted a turnover of 627.7 million lei and a gross profit of 239.3 million lei in the nine months through September, its latest financial report showed.