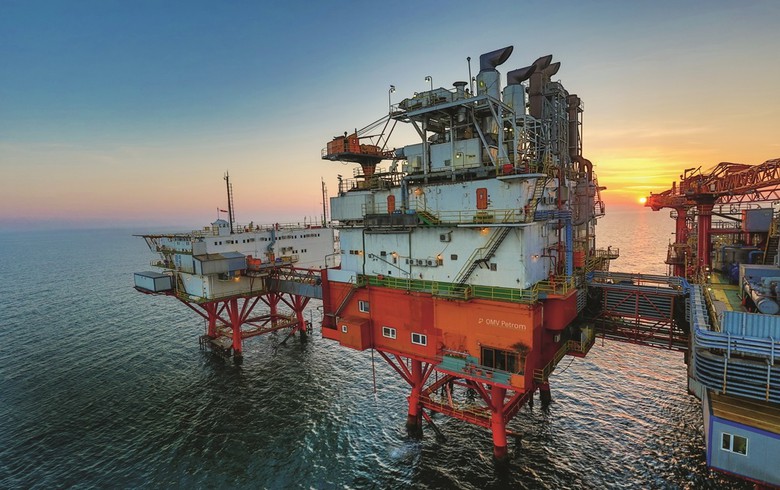 Two new wells will be drilled by the end of the year, OMV PEtrom said in a statement.

"The Istria block in the shallow waters of the Black Sea has a history of over 30 years of oil and gas production. Although fields are mature and reached their plateau production years ago, sustained investment and adequate engineering solutions enable us to unlock additional resources and to mitigate production decline," Peter Zeilinger, member of OMV Petrom’s executive board responsible for upstream operations, said.

The two wells will be drilled at over 2,000 meters below the seabed, in water depths of approximately 50 meters. They target additional production from the Lebada East field, discovered in 1979.

This offshore drilling campaign comes in continuation of investment projects for offshore production in the shallow waters of the Black Sea, for which over 350 million euro were invested between 2014 and 2018.

Shares of blue-chip company OMV Petrom traded 0.13% higher at 0.3955 lei as at 1250 CET on Monday on the Bucharest Stock Exchange.

OMV Petrom is the largest energy company in Southeast Europe, with an annual group hydrocarbon production of 58.3 million boe in 2018.

Austria's OMV Aktiengesellschaft holds a 51.011% stake in OMV Petrom, while the Romanian energy ministry owns 20.64%. Romania's Fondul Proprietatea holds a further 9.99%, and 18.35% is in free float on the Bucharest Stock Exchange and the London Stock Exchange.