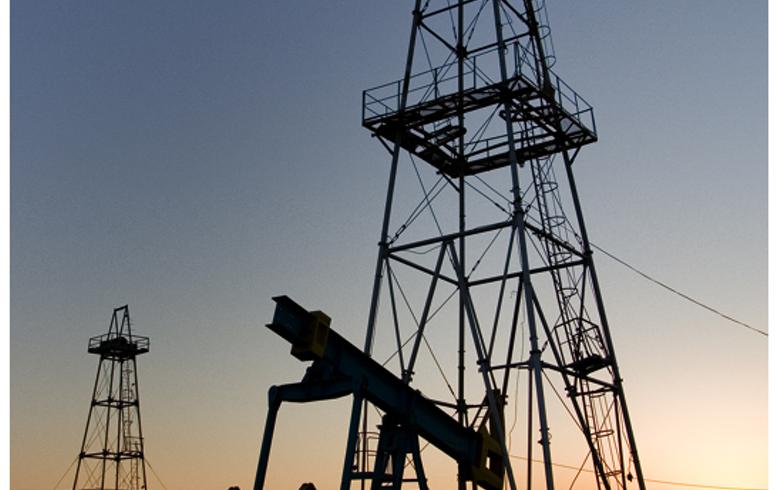 "Even if OMV Petrom's fine was reduced from 366.5 million lei to 297.8 million lei, it is still the biggest fine that the regulator has ever imposed," the Competition Council said in a statement.

In January 2011, the regulator fined five oil companies a combined 880 million lei for making a cartel agreement for the common withdrawal of the unleaded gasoline pre-mixed, called Eco Premium, from the Romanian fuel market, in 2008.

The council has already won trials against OMV Petrom Marketing, a subsidiary of OMV Petrom, Rompetrol Downstream, MOL Romania and Eni Romania, and is still awaiting the outcome of a trial for Lukoil Romania's fine of 136.8 million lei.