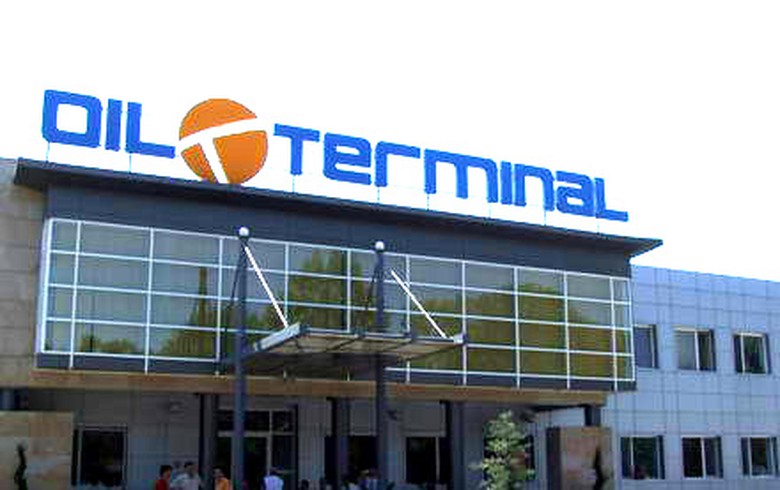 Net turnover increased by 33.8% on the year in the nine months through September, to 214 million lei, the company said in an unaudited financial statement filed with the Bucharest Stock Exchange, BVB.

The company handled a total of 6.718 million tonnes of crude oil, petrol, gas oil, fuel oil, as well as miscellaneous chemical products over the first nine months of 2022, up 33% on the year.

The company's total assets increased by an annual 9% to 648 million lei as at end-September.

Based in the Black Sea port city of Constanta, Oil Terminal is specialised in logistics pertaining to a variety of petroleum products and chemicals. The company has a total storage capacity of approximately 1.4 million cubic metres.

Oil Terminal’s majority shareholder is the Romanian energy ministry, with a stake of 59.6%; other major stakeholders include Dumitrescu Sebastian Valentin, with a 17.16% stake.