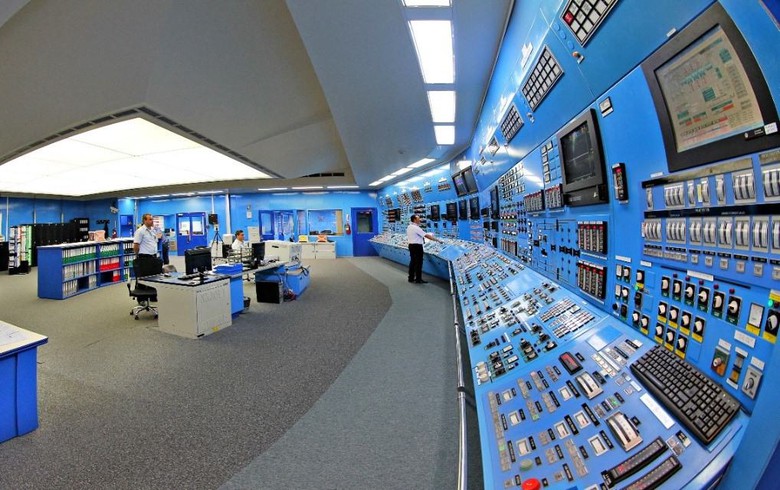 BUCHAREST (Romania), August 12 (SeeNews) - Nuclearelectrica, the operator of Romania's sole nuclear power plant (NPP) Cernavoda, said on Friday that its net profit soared to 1.22 billion lei ($257 million/249 million euro) in the first half of 2022, compared to 385 million lei in the like period of 2021, driven by higher energy prices.

Operating revenues soared 127% on the year to 3.14 billion lei in the first six months of 2022, mostly due to a 143% surge in the weighted average price of the electricity sold during the period.

Nuclearelectrica generated about 4.78 million MWh of electricity in the first half, down 2.3% on the year.

The company invested 363 million lei in the first six months of the year, representing almost half of the 702.8 million lei allocated for investment this year.

On Wednesday, the company said that its shareholders decided to extend CEO Cosmin Ghita's term by four years, as of February 12 2023.

The Cernavoda plant, located in southeastern Romania, has two reactors of 700 megawatts each, which meet roughly a fifth of the country's electricity needs. The Romanian state owns 82.49% stake in the company.