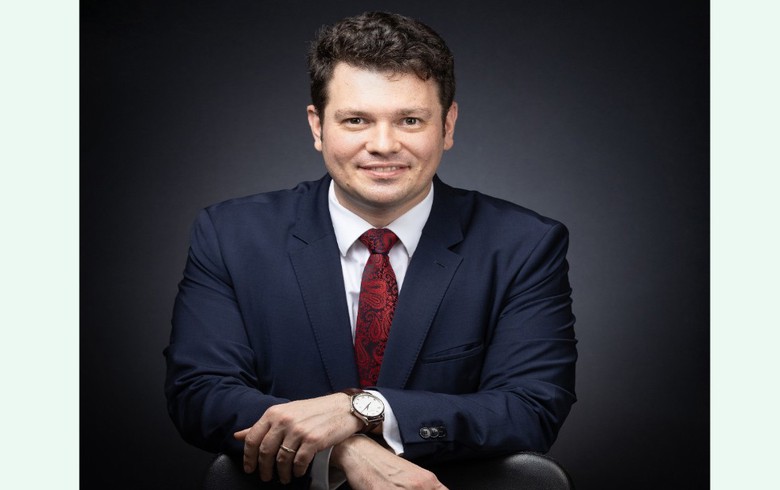 The extension period will start on February 12 2023, Nuclearelectrica in a statement filed with the Bucharest Stock Exchange, BVB, late on Wednesday.

Ghita was appointed CEO in 2017, replacing Daniela Lulache, who had been Nuclearelectrica CEO since 2013.

During his mandate, Ghita contributed to the achievement of Romania's energy safety and sustainability objectives by initiating strategic investment projects at Nuclearelectrica, the company said. In the last five years, the company started nuclear power plant Unit 1 refurbishment, initiated the construction of Units 3 and 4 and started a small modular reactors project with US-based nuclear energy technology company NuScale.

Through these investment projects, Nuclearelectrica will double its capacity after 2031 and its contribution to Romania's total CO2-free energy production will increase from 33% currently to 66% in 2031, according to the statement.

The Cernavoda power plant, located in southeastern Romania, has two units of 700 megawatts each, which cover roughly a fifth of the country's electricity needs. Romania's energy ministry owns a 82.49% stake in Nuclearelectrica.