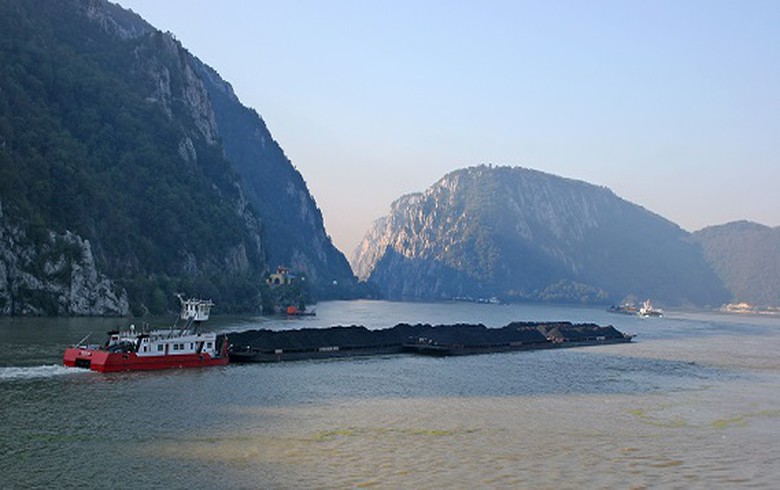 This investment will increase the operational efficiency of the fleet of non-propelled vessels, reflected in the consolidated operating results of the parent group, TTS said in a statement filed with the Bucharest Stock Exchange, BVB.

Navrom purchased a package consisting of eight Europa II barges, with a combined capacity of 13,600 tonnes, a floating dock and a pontoon.

According to TTS, the barges are covered and can used to transport any type of dry agricultural, mineral or chemical product. In addition, due to their size, the barges allow the transport of oversized cargo, being at the same time among the most resistant, both in terms of structure and hull. With the newest purchases, Navrom owns 201 covered barges.

The floating dock will increase the number of non-propelled ships recertified in the group's shipyards, which will lead to a reduction in ship repair costs, both by reducing waiting times and by reducing third party costs, which currently have a significant share in the total cost of repairs, TTS added.

TTS, founded in 1997, is the parent company of TTS Group, a provider of integrated logistics services on the Danube. The group is active in nine countries in freight forwarding, inland waterway transport, port operations, as well as other related activities, covering over 100 ports and port terminals. TTS Group owns 78.2% of Navrom.