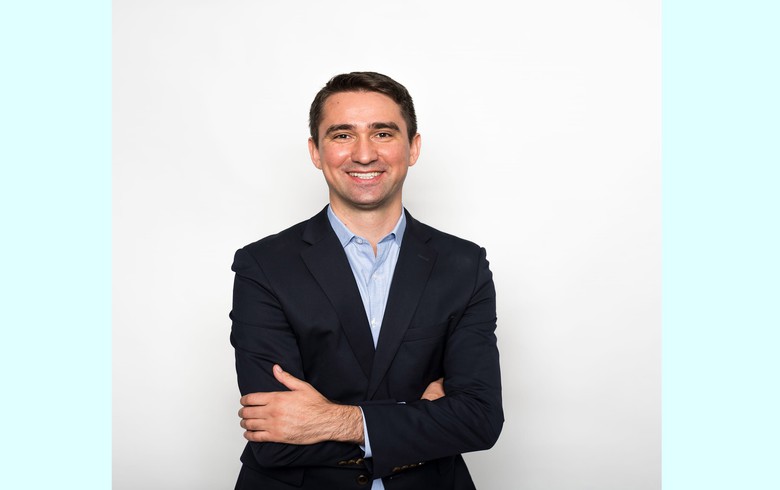 The first batch of 1,100 computers has already been received and will be distributed to postal offices around the country, Posta Romana said in a press release.

The remaining 2,400 computers are expected to arrive by the end of October and will be installed in over 1,545 postal offices by the end on the year.

"This is a first important step in our business strategy, as refurbishment and digitization efforts are essential for the company's development, in particular, on the financial services and money transfer market. I am referring here to our partnership with Ria Money Transfer, one of the important partners in terms of
the volume of money transfer transactions," Posta Romana general manager Valentin Stefan.

The funding for the investment was ensured through a 200 million lei loan from state-owned Eximbank that Posta Romana contracted in October 2020.

Posta Romana has the largest distribution network in Romania, employing 24,000 people at 5,500 units. Over 19 million people benefit from its services and more than 7.5 million addresses are covered by the company's own postal network. The Romanian state owns 93.52% of Posta Romana, with the remainder held by local property restitution fund Fondul Proprietatea.