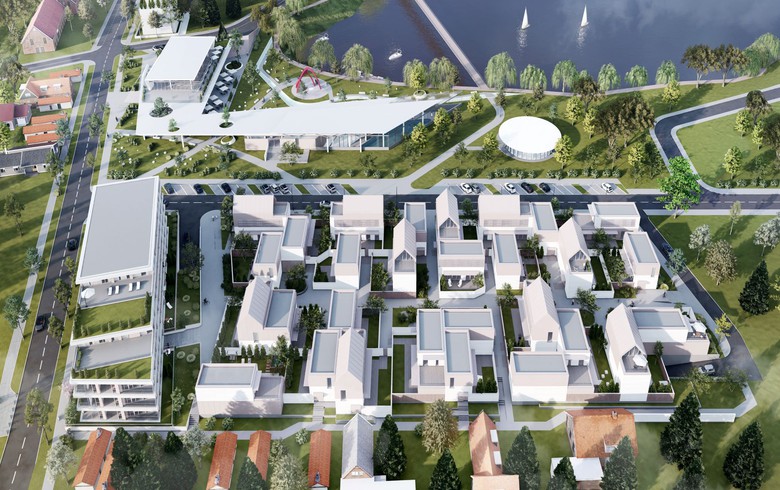 Meta Estate Trust plans to invest in the following phases of the mixed-use project which is being built by local company DMX Construction, it said in a press release.

The Lake Home - Living Xperience will have 494 apartments, an aparthotel with 89 units, three restaurants, a coffee-shop and 29 villas. The project will be developed on a 50,500 sq m land plot, of which 20,000 sq m will be dedicated for green spaces.

Meta Estate Trust was established earlier this year by a group of entrepreneurs with expertise on the real estate and capital markets. The company has a holding structure and is focused on the large urban residential segment, represented in the first stage by Bucharest, Constanta, Cluj-Napoca, Iasi and Timisoara.

Meta Estate Trust currently has investments in 14 residential projects worth over 8 million euro in cities such as Bucharest, Constanta, Sibiu, Iasi, Brasov and in seaside resorts.

Earlier this month, the company announced that it intends to raise 20 million lei ($4.9 million/ 4 million euro) from investors on the Bucharest bourse through a private placement in July.

Meta Estate trust closed its first financing round in May, after having raised 19 million lei from 30 investors. The capital raised in the round has fueled the acquisition of approximately 40 properties – new apartments in Bucharest, Constanta and Mamaia. The company said back then that it plans to list on the alternative trading segment of the Bucharest Stock Exchange.