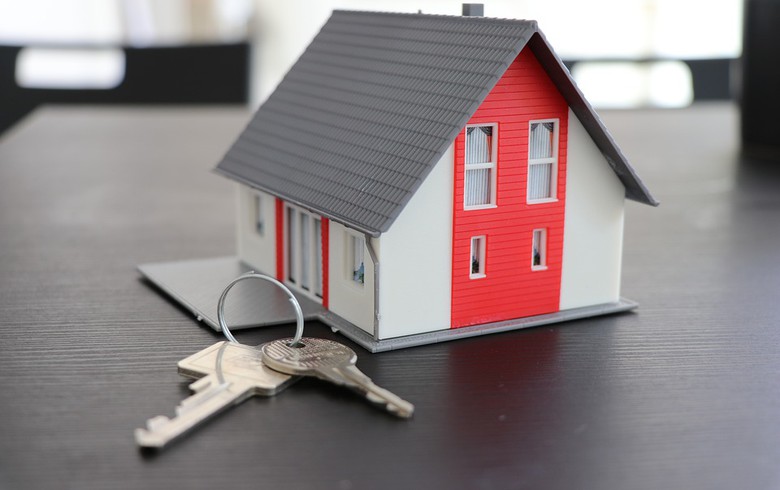 The company is encouraged by positive results obtained in the first half of the year, namely a 698,823 lei profit and 4.15 million lei in revenues, it said in a press release.

By the end of 2022, the company plans to invest 15 million euro in real estate projects and expand its presence in other real estate segments.

"In the second half of 2022 we expect to reach the financial objectives budgeted for the current year, taking into account the maturity of several investments in the portfolio", said CEO of Meta Estate Trust, Oriol Casellas Deig.

"We will introduce two bond issues with a 36-month maturity and quarterly interest payments in the upcoming weeks, one in euro and one in USD."

During January-June, Meta invested 4 million euro in real estate projects across the country.

Earlier this month, the company announced it has received 4.8 million euro after exiting its investment in Bucharest-based Smart Residence Lujerului.

In August, Meta Estate Trust started trading on the AeRO market of the Bucharest Stock Exchange, following an initial public offering which brought 14 million lei from investors. The company currently has a market capitalization of 84.9 million lei.