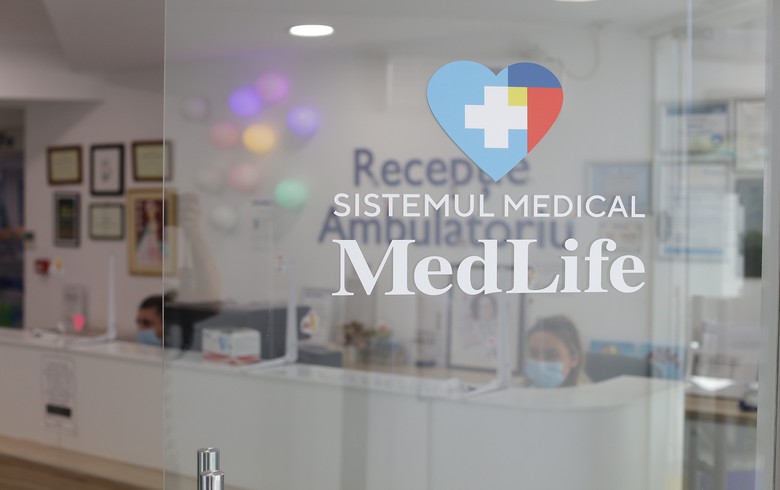 The transaction is among the most important acquisitions of the group in the first semester and marks the integration of a new business line, that of wellness, which complements the medical diagnostic and treatment services offered at the national level, MedLife said in a filing with the Bucharest Stock Exchange on Friday.

In the following period, Sweat will rapidly expand its network at the national level.

MedLife announced the deal at the beginning of July. Following the acquisition, the current management team at Sweat Concept will fully retain its responsibilities for the strategy of development and expansion of the fitness chain's network, MedLife said at the time.

MedLife also said in July it plans to continue to invest heavily in expanding the Romanian network, with two or three medium-sized transactions and one large transaction in the pipeline. MedLife currently operates in nearly 700 own and partner locations, including over 230 clinics and hyper-clinics.