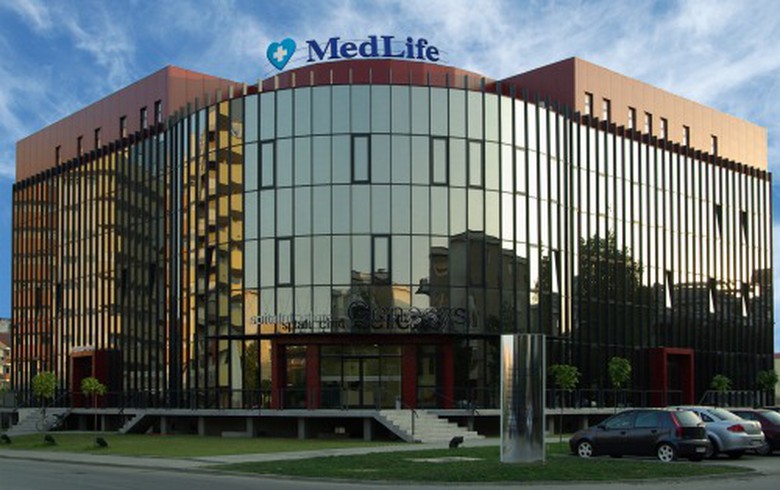 The transaction marks the nationwide consolidation of the diagnostic and treatment services, Medlife said in a report filed with the Bucharest Stock Exchange, BVB.

Provita Group will launch a new private hospital in Bucharest in early 2023, which will have an area of approximately 25,000 sq m, 8 operating rooms, and a capacity of 110 beds.

In September, Provita announced an investment of 2.5 million euro ($2.5 million) in its first clinic outside the capital Bucharest, located in the north-eastern city of Suceava. Also, Provita said it will soon rebrand to Nord.

"We are confident that all these new partnerships will not only help to strengthen the market, but will be a major advantage to increase access to quality medical services at the national level," said Mihai Marcu, President & CEO of MedLife Group.

This transaction is the thirteenth announced by Medlife this year, according to Mihai Marcu.

Established in 1996, MedLife is the operator with the largest portfolio of acquisitions in the medical sector in Romania, the company investing heavily in the growth of its network in Romania.