You have 5 free articles left this month. Get your free Basic subscription now and gain instant access to more.
Romania Furniture/Decoration 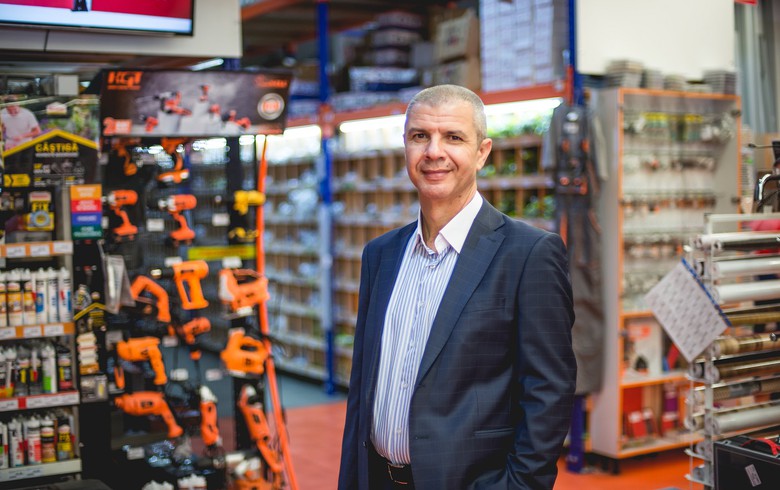 BUCHAREST (Romania), July 20 (SeeNews) - Romanian construction materials retailer MAMBricolaj [BSE:MAM] said that it has signed a 1.26 million euro ($1.48 million) lease deal for a commercial space in Brasov, where it plans to open a new store.

The lease deal signed with local company Brintex will be in force until October 31, 2031, MAMBricolaj said in a statement filed with the Bucharest Stock Exchange on Monday.

The company plans to open a new store in the 1,500 sq m space located in the Bartolomeu commercial area of the city of Brasov.

Founded in 2011, MAM Bricolaj operates three stores in Bucharest and an online store.

In May, the company announced that it targets a 70% annual increase in turnover this year, to 70.6 million lei ($17.5 million/ 14.3 million euro). MAMBricolaj is basing its optimistic financial projections on expansion plans for 2021, it said at the time. Besides Brasov, MAMBricolaj plans to open new stores in Bucharest, and Iasi, it added.

MAM Bricolaj shares traded 2.39% higher 59.9 lei as at 0921 CET on Tuesday on the AeRO market of the Bucharest Stock Exchange.