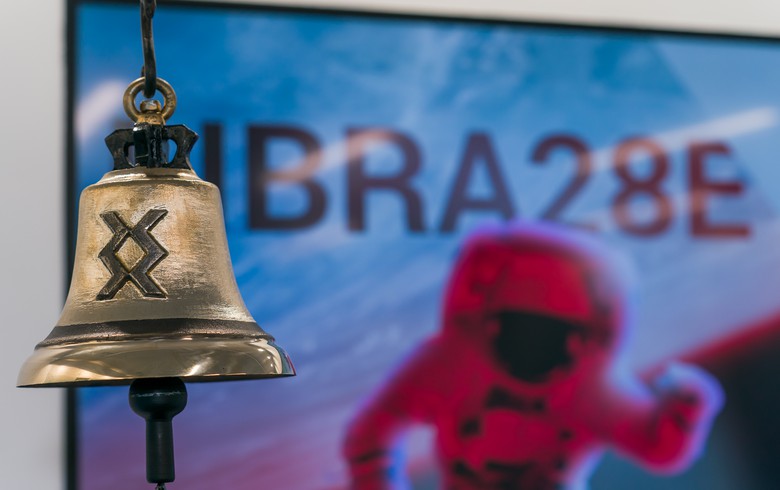 The bonds are traded under the ticker LIBRA28E on the BVB's main market, the stock exchange said in a press release.

"Our performance is perfectly reflected in the full success of this year's placement, followed by the second bond listing in the bank's history," noted Libra Internet Bank chairman of the board of directors, Radu Gratian Ghetea.

The listing came following a private placement carried out between September 22 and November 11, of 400 MREL eligible senior bonds, nominative, dematerialized, unsecured and non-convertible, denominated in Euro.

This is the bank's second ever corporate bond issue. Libra Internet Bank completed its first private bond issue ahead of schedule in March 2020, raising 4.29 million euro from investors.

Libra Internet Bank has a network of 55 branches in Romania, serving mostly customers with liberal professions, SMEs, as well as corporate and agribusiness clients.