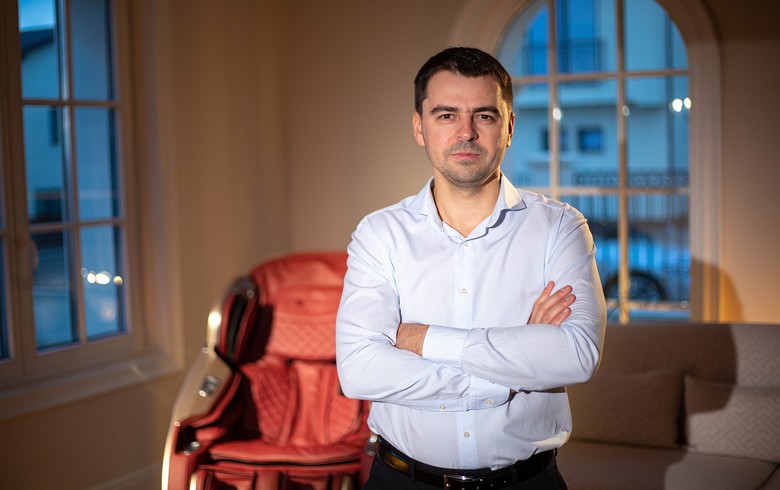 The advance in turnover will be supported by regional expansion, improved logistics as well as by premium delivery and assembly services, Komoder said in a press release.

"Komoder sells close to 300 units per month, which is good, but considering our latest investments in fleet and storage, this figure will certainly grow," said Adrian Rus, founder of Komoder.

With over ten years of experience on the market, Komoder operates showrooms in Bulgaria, Spain, The Netherlands, the UK, Italy, France, as well as in Romania.