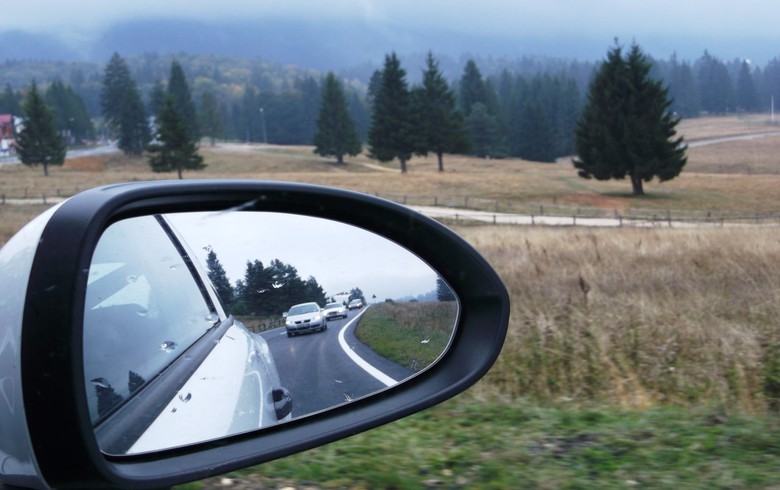 Romanian car maker Dacia's sales in the EU increased by 10.5% year-on-year, reaching 406,711 units in January-August, ACEA said in a statement.

Dacia's market share increased to 3.9% in the first eight months of the year compared to 3.4% in the same period of 2018.