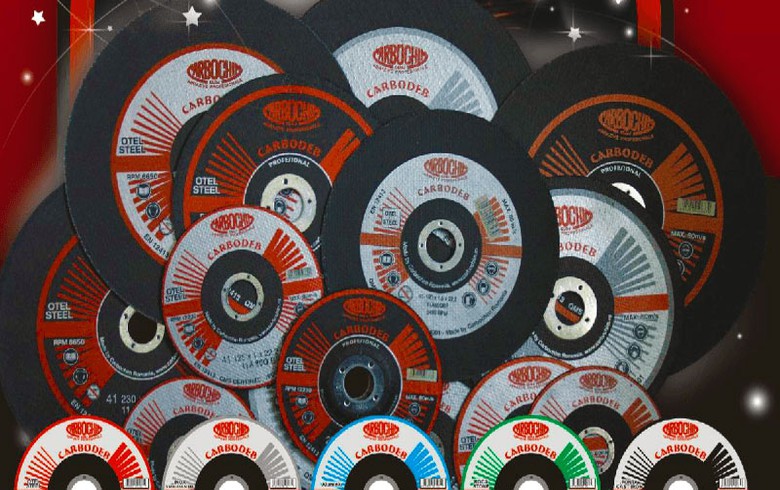 The purchase of the minority stake will be made through Carbo Europe, a company of Iulius Holding, Carbochim said in a statement on Wednesday.

The buyout offer will be valid from February 3 to March 6.

Carbochim's shares last traded on the Bucharest Stock Exchange on Wednesday when they closed 0.67% higher at 15.1 lei.