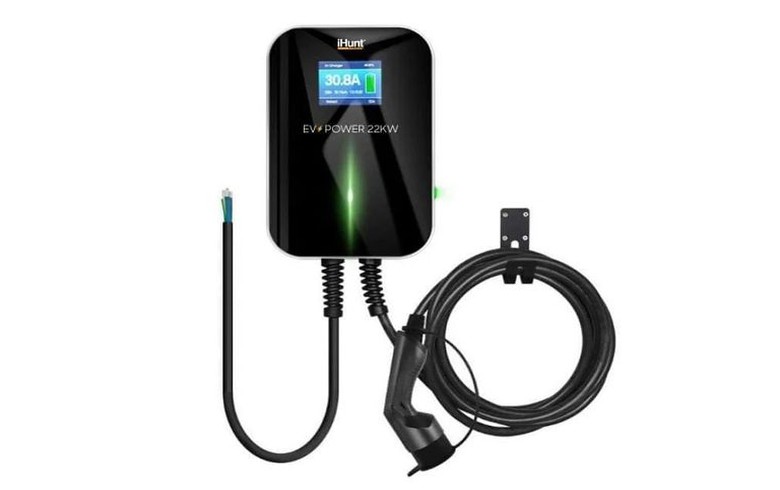 BUCHAREST (Romania), September 27 (SeeNews) - Romanian online retailer and smartphone producer iHunt [BSE:HUNT] said on Monday that it has launched its own charging stations for electric vehicles on the market and will begin to deliver them at the end of this month.

The new line of business is part of the company's medium to long-term growth strategy, iHunt said in a statement filed with the Bucharest Stock Exchange, BVB.

The iHunt range of charging stations comes in several types of configurations - from 7 kW to 22kW that address the needs of both companies and individual customers who want to have a charging station at home.

iHunt Technology Import Export started its activity in 2015 as a direct importer of mobile phones and accessories from China, with two employees. The company is selling the products at its online store and over 200 physical stores.

In February, iHunt listed a 7 million lei corporate bond issue on the Multilateral Trading System (MTS) of the BVB.

In July 2019, the company was listed on the AeRO market within the BVB’s MTS. Currently, iHunt has a 93 million lei market capitalisation.