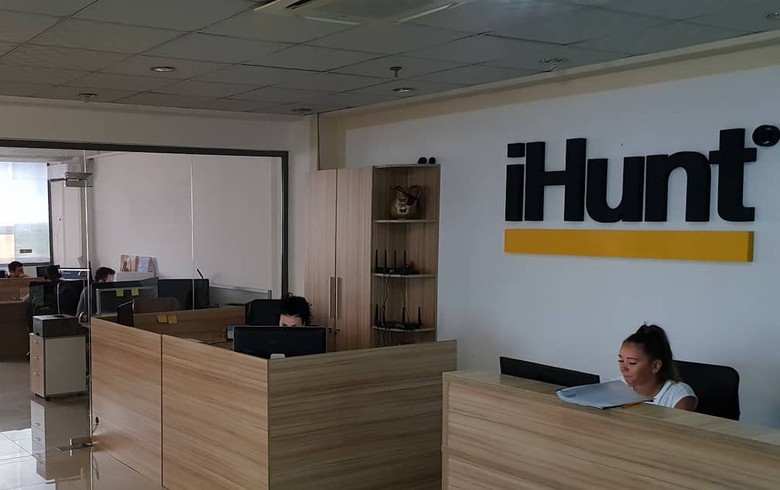 Turnover rose by an annual 40% to 20.6 million lei, iHunt said in a statement filed with the Bucharest Stock Exchange, BVB.

"Pricing, a careful and well-controlled management of stocks, as well as a correct forecast of sales on the background of an offer continuously connected to the market dynamics were the elements that generated and sustained the results of the reporting period," iHunt founder and CEO Cezar Stroe said. "The underlying challenge behind the results comes from the company's management's aspiration to maintain, on the one hand, the accelerated growth of the business through scaling and consolidation on the market - specific to growth-type companies and, at the same time, from the high levels of profitability expected by iHunt shareholders."

In February, iHunt listed a 7 million lei corporate bond issue on the Multilateral Trading System (MTS) of the BVB.

iHunt Technology Import Export started its activity in 2015 as a direct importer of mobile phones and accessories from China, with two employees. The company sells the products both through its online store and through over 200 physical stores.

In July 2019, the company was listed on the AeRO market within the BVB’s MTS. Currently, iHunt has a 108.6 million lei market capitalisation.